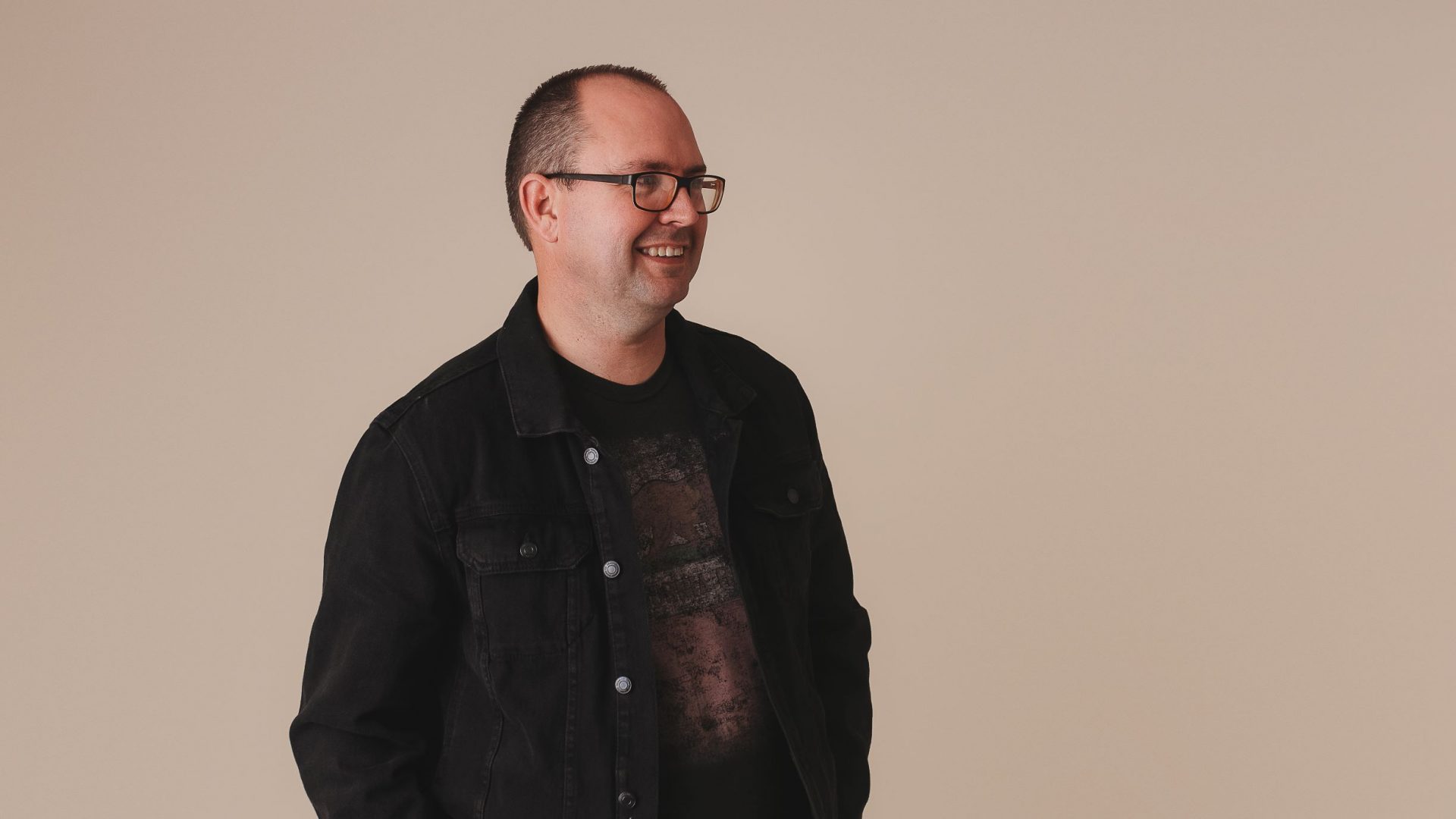 Speaker, author, songwriter and worship leader, Matt McChlery was born in Zimbabwe. From an early age, it was apparent that he had natural musical ability. Shortly after his 13th birthday, at a ‘Penguins In Africa’ Christian rock concert, he committed his life to Jesus.

Following this, Matt started getting involved in his school youth group. With a little guidance, Matt taught himself how to play guitar and started facilitating worship at the age of 15. It was at Rhodes University, South Africa, where Matt’s songwriting really started to show signs of maturity and were increasingly used to bless his local church.

Songwriting runs in the family as Matt’s great, great, great grandfather, Rev. Sabine Baring-Gould wrote the classic hymn ‘Onward Christian Soldiers’. Matt believes that some of the anointing he carries is part of a generational blessing as well as an individual mantle and calling upon his own life.

After recording his first single in 2002 , Matt has won various awards for his music and blog and racking up airplay on hundreds of radio stations around the world as well as appearing on the telly a few times.

In early 2016 Matt was diagnosed with cancer (non-Hodgkin’s Lymphoma) so took some time out of performing and recording. However he continued to write his blog and chronicled his journey whilst battling the disease which has since become a source of insight and inspiration for thousands of people around the world. Later that year, shortly after finding out that he is now in full remission, his blog achieved ‘Finalist’ position in the Premier Digital Awards in the ‘Most Inspiring Leadership Blog’ category. He has written a memoir about this experience and ‘Standing in the Storm: Living life with faith and cancer’ will be published by Instant Apostle in May 2022.

Matt has also written other books including: ‘Songcraft: Exploring the Art of Christian Songwriting’ and ‘All  Things New: Stories of Transformed Lives’ which led to Matt adding speaking and preaching to his repertoire and come out of developments already happening within his ministry in his local church. His most recent book ‘Standing in the Storm: Living with faith and Cancer’ was released in May 2022 (published by Instant Apostle).

Matt lives with his wife Verity and their three children in the UK. He is an Overseer (Elder) at his local church, The King’s Church, Wisbech, where he preaches, leads worship and is working on the strategic development of the church.

He is represented by ‘Ministry of Music’, a management and bookings agency.

Matt continues to write books and worship songs that he hopes will continue to point people to Jesus.

CO-WRITTEN SONGS ON OTHER ALBUMS